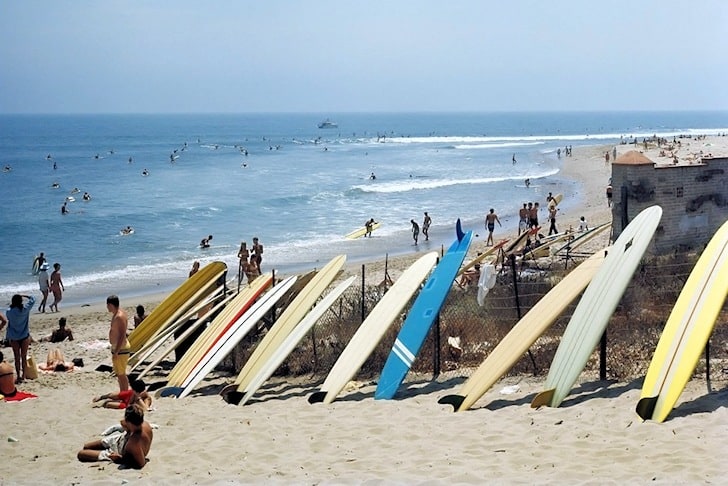 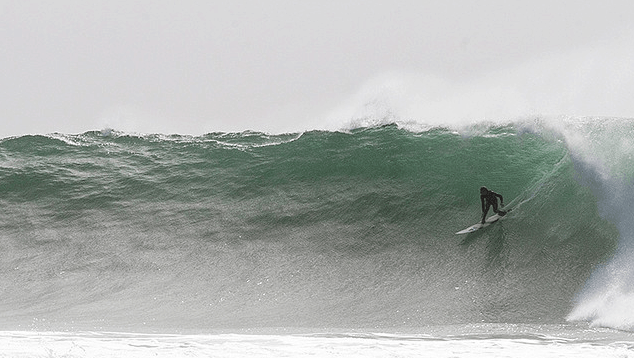 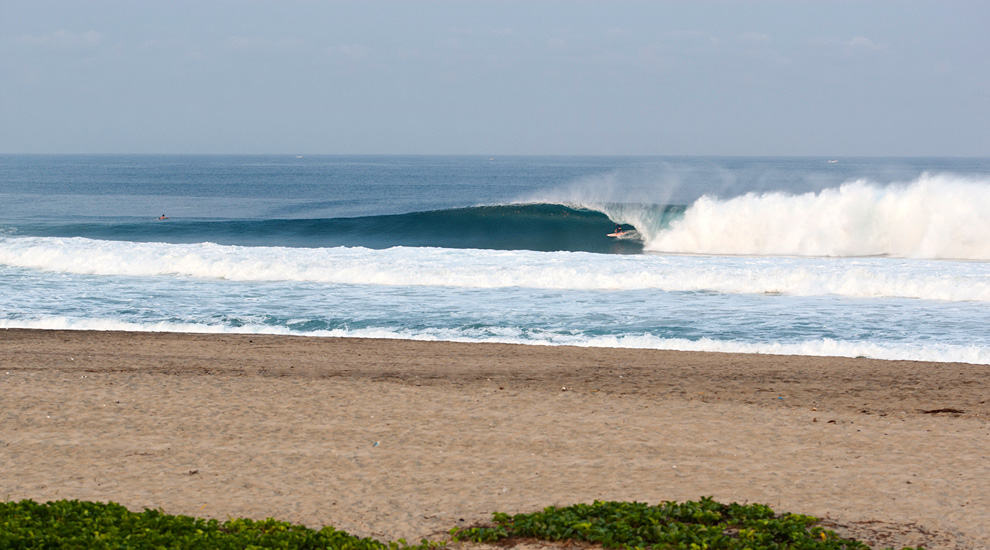 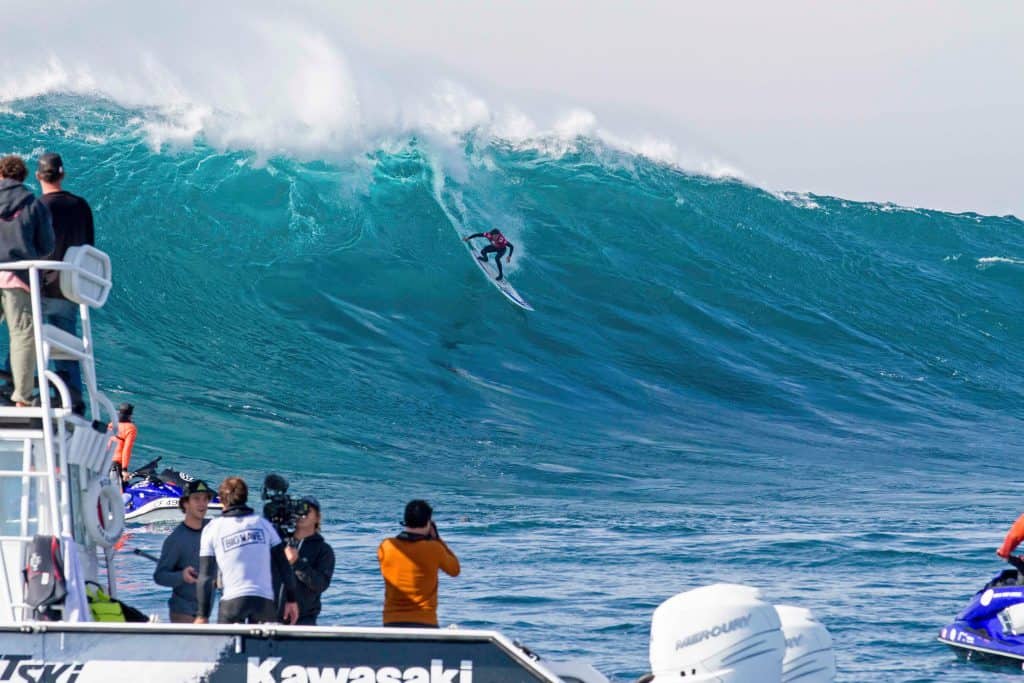 Cardiff Reef (“The Reef”) is a popular surf spot in Cardiff that produces waves both professional and novice surfers enjoy year round. Surfing at The Reef has progressed from just a few surfers in the 1950s to become one of the most popular surfing spots in San Diego County.  Cardiff Reef and nearby surf spot, Pipes, are famous for their smooth and consistent wave shape.  One of the more popular places to surf in San Diego County since the 1940s. It’s the flat rock bottom just beneath the surface that creates some juicy waves. This wave is a nice peak that all types of surfers enjoy year-round. 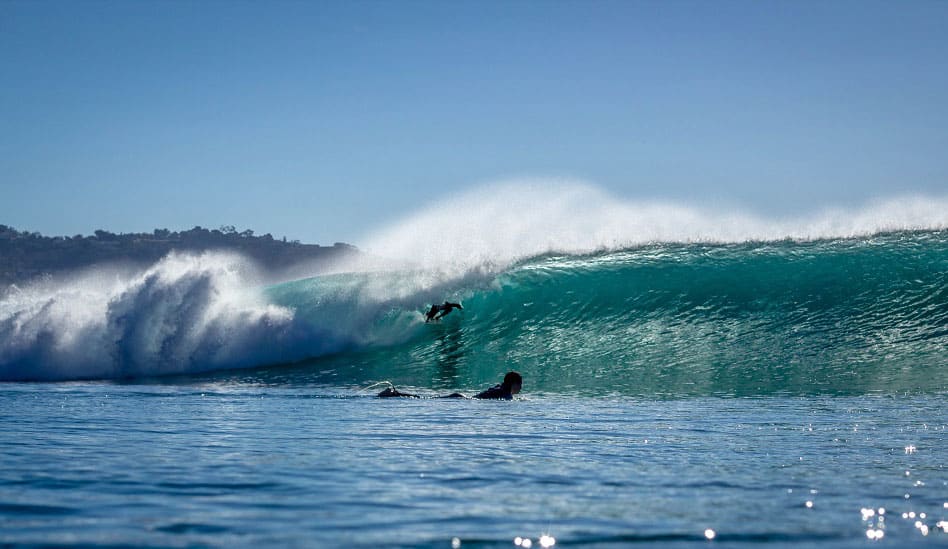 Notorious for it’s cold water and world-class rides. Today, the lineup is increasingly crowded, but on a big day, the crowd thins down to only the bravest souls. It’s the surf spot that Jack O’neill once called home and where he came todevelop the wet suit… thanks Jack. If you’re not in the water, the cliffs just above the point provide a perfect vantage point.  There are four parts to Steamer Lane: Indicators, Middle Peak, The Slot, and The Point.  Third Reef is an expert surfing zone just beyond the Lane and closely related.  Ready for a vacation to Santa Cruz?  Visit Santa Cruz now with the help of our Santa Cruz Travel Guide. 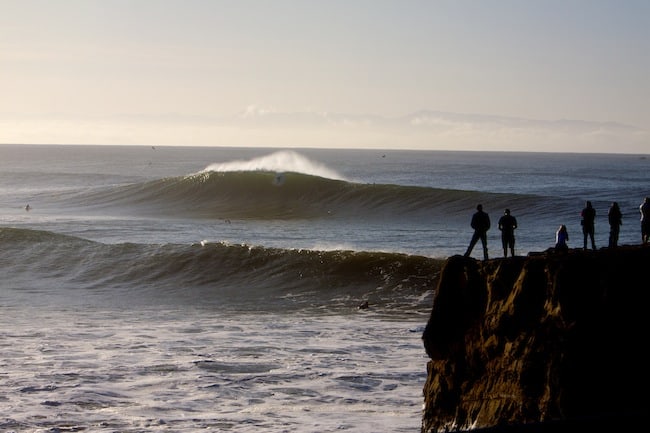 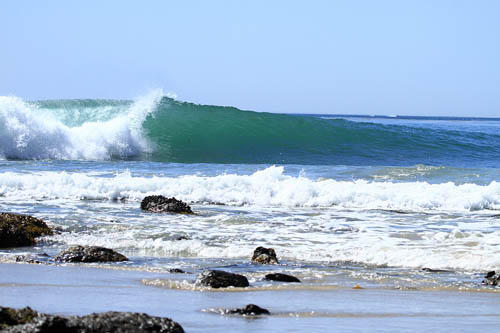 Just below the bluffs of Torrey Pines you will find Blacks beach, full of nudist and heavily stacked…waves. Paddling out at Blacks is not a big deal. Wait till a lull and paddle out. Once outside watch for the big sneaker sets. These will kill you and they are extremely hard to spot. Because of this it is not a good idea to sit inside. Blacks is all about late drops. Unless you are on a bigger board you will not be able to catch waves unless you drop late. The waves are very hollow and powerful due to the offshore La Jolla underwater canyons which make the shore go from very deep to very shallow. This accounts for the extreme hollowness and bigger size.  Due to the underwater canyons, Blacks is the proud owner of San Diego’s most powerful waves. A surf spot which is not recommended for any beginner surfer. Even the goat trail down to the beach is dangerous, so be weary. 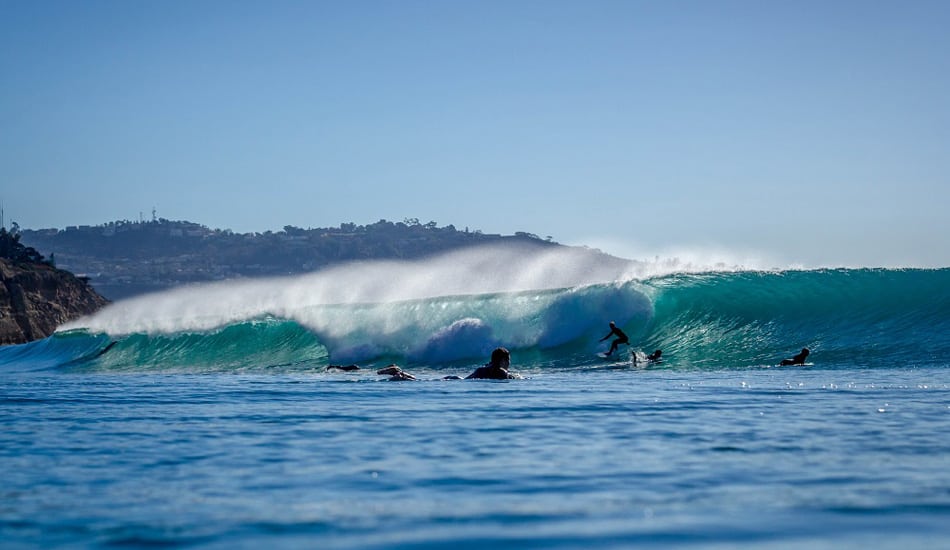 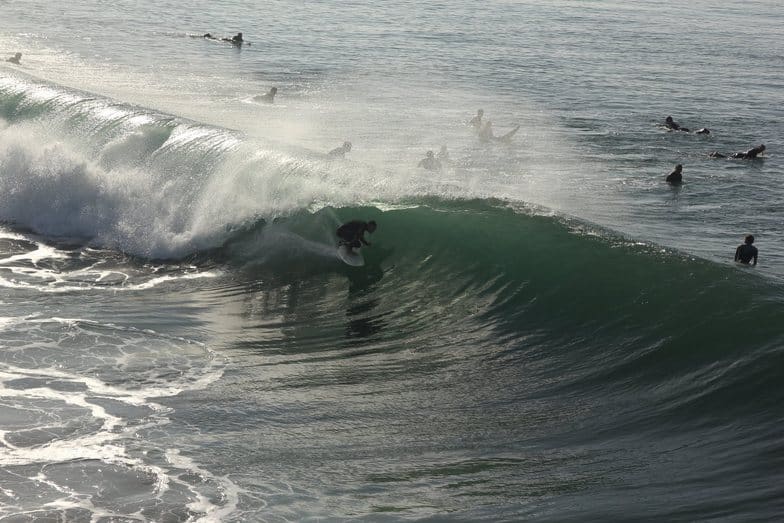 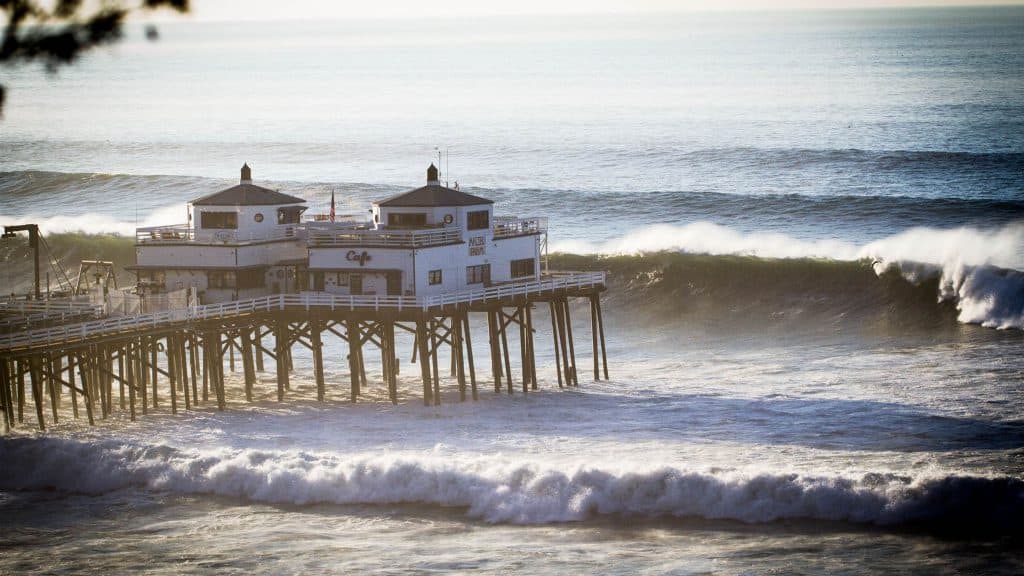 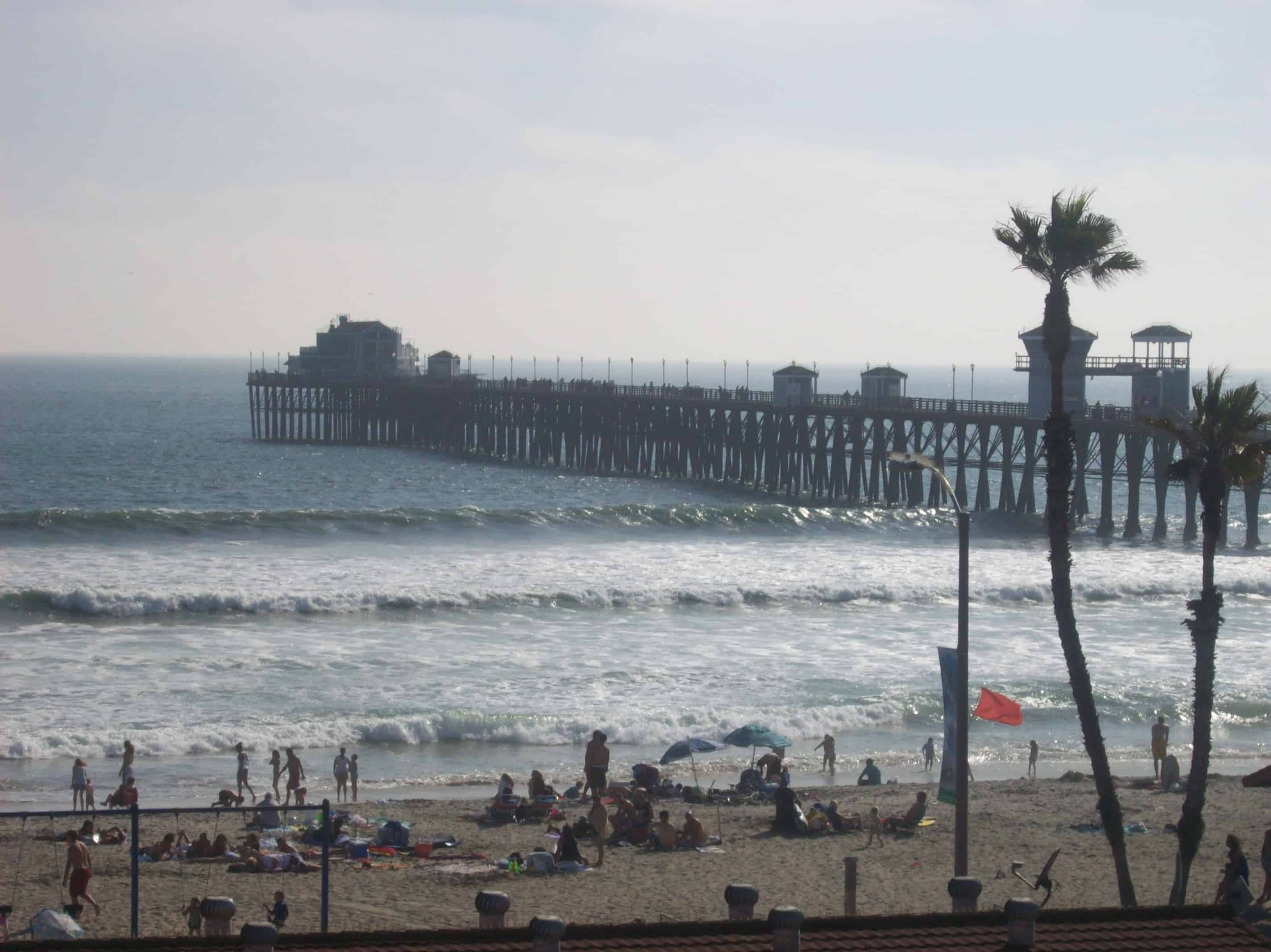 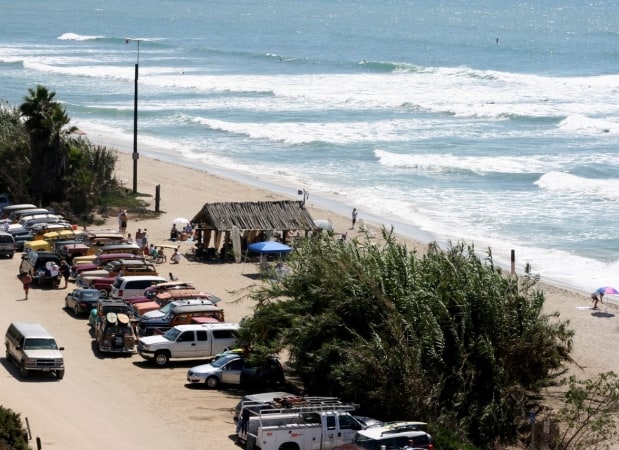