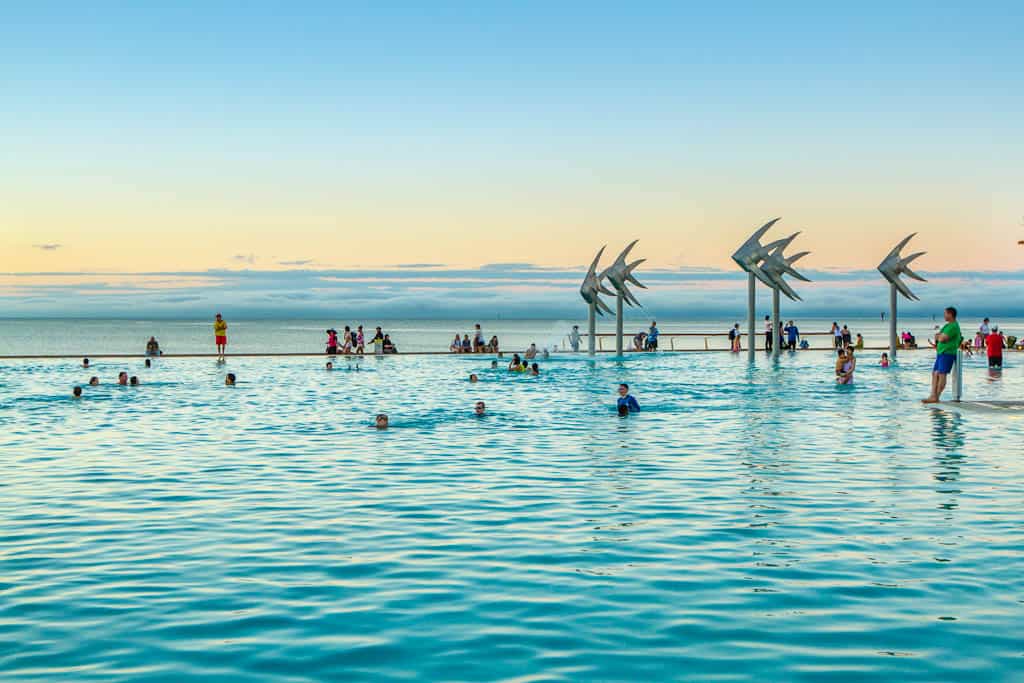 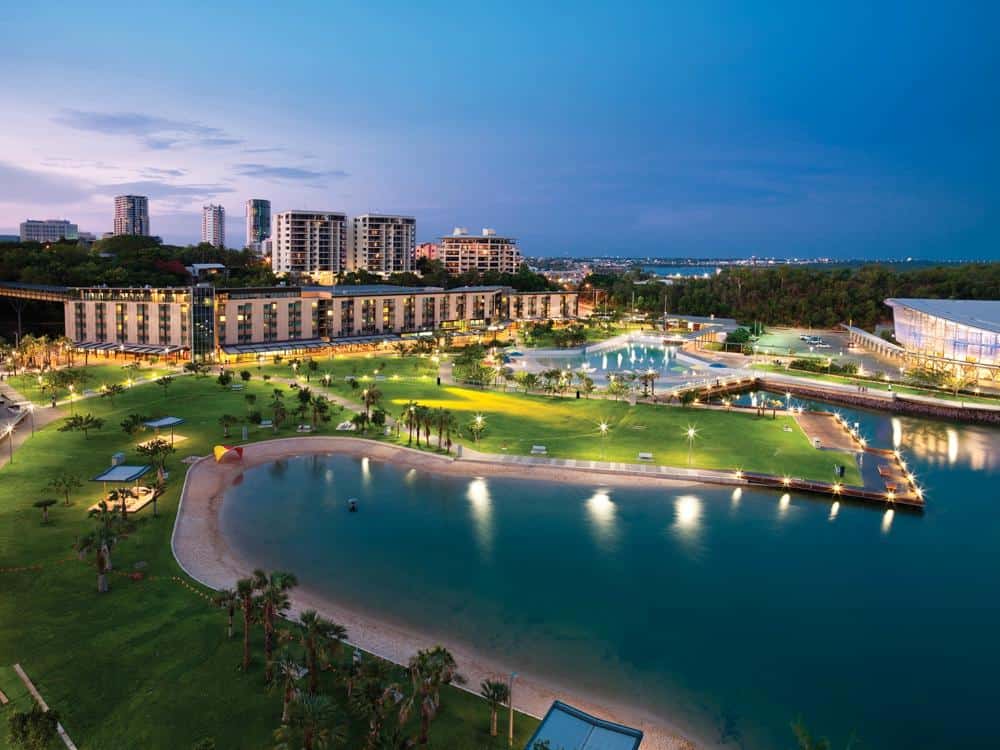 Darwin is capital of the Northern Territory and gateway to Kakadu National Park, Australia’s largest. It’s known as a laid-back blend of frontier outpost and modern city. At its heart is the Smith Street pedestrian mall, notable for shops selling…
Read more

There are an awful lot of beaches in Australia and most of them are deserted. Australia boasts some of the best beaches on the planet and the huge coastline stretches for nearly 37,000 km, which includes 11,011 beaches, more than…
Read more