Beach Travel Destinations > Best Beaches > What is a good beach?

What is a good beach? 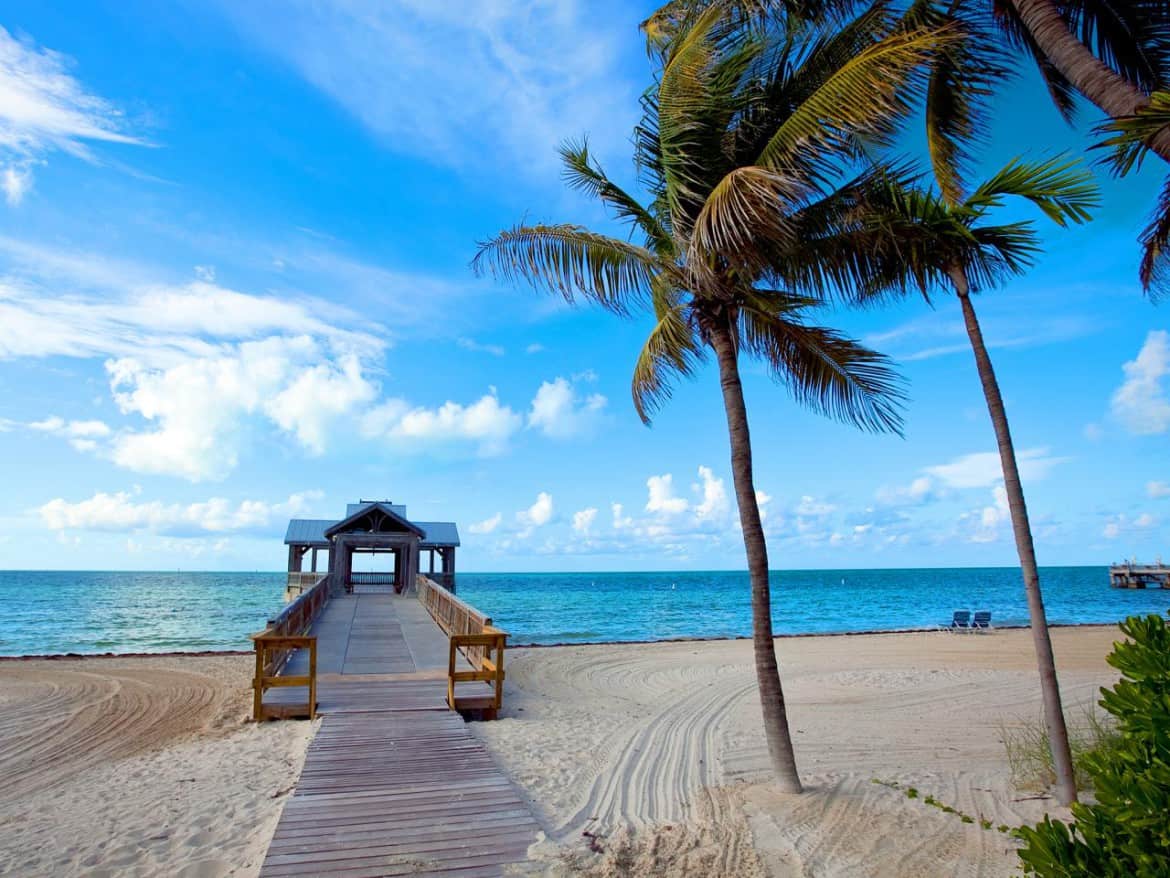 First of all, there are four main types of beaches. Barrier island beaches are beaches that start and end in the water and cover vast portions of our world’s coasts. These shifting shoals of sand are generally migrating towards the mainland around the world, possibly due to sea level rise. Mainland beaches are simply where the land meets the sea and also comprise many of the world’s beaches. Spits are similar to both types of beaches in that they are connected to the mainland at one end, but end in the water at the other end. When a large storm comes and cuts a new inlet in the spit, a new barrier island is formed. A pocket beach is a unique type of beach that is associated with exposed bedrock nestled between rocky coastal outcrops. They are found around the world and in abundance throughout the northern coast of the eastern United States and Canada.  [linkoptimizer:1]

If you have ever been to Hawaii, you may have visited one of the state’s several black sand beaches. These beaches are not made of actual sand, but are instead composed of hardened lava discarded from the area’s many volcanoes. Over time, these rocks have been broken down into tiny fragments. Black sand beaches are composed of millions of tiny lava particles that were once part of a volcanic eruption.  [linkoptimizer:2] 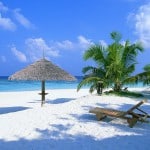 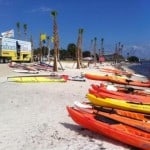 Beaches for Naturalists: Ok, some like to bear it all and opt out of the tan lines. There are plenty of these beaches around. Not a beach that I will probably frequent. Not that I am not comfortable in my own skin, but these beaches usually do not have any amenities at all. So that’s out for me! 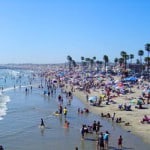 We all want a clean beach, and probably one we feel safe at.  What makes a beach good for you?  I’d love to hear from you!  [linkoptimizer:3]