The Best of the Cayman Islands

The Best of the Cayman Islands – Two million tourists take Cayman Islands vacations each year. Most of them are cruise-ship passengers, who spend a few hours shopping, sunbathing or swimming with stingrays, before pulling out of port. Others hunker down near Seven Mile Beach, enjoying their all-inclusive resort on one of the Caribbean’s most beautiful stretches of sand.  The Cayman’s are definitely a cosmopolitan place – where nearly half the population is from somewhere else – but its rich local culture is alive and well, especially in Bodden Town, East End and Cayman Brac. Explore the North Side and the Sister Islands to discover lush forests, diverse bird life, mysterious caves and untrammeled beaches. Under the waves lie amazing underwater walls and accessible shipwrecks.  Dive in. It takes only a small sense of adventure to uncover Cayman’s greatest treasures – the warm hospitality and the fantastic natural phenomena above and below the sea.   For more information the beautiful beaches of the Cayman Islands, visit our Greater Antilles Travel page, or visit us on Pinterest. 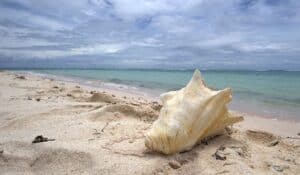 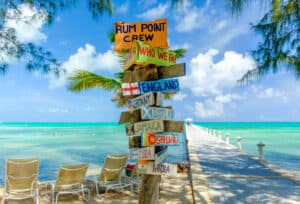 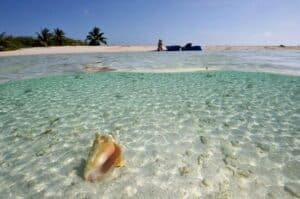 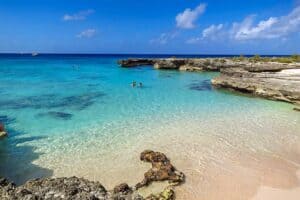